We Can Help You Buy and Sell Real Estate 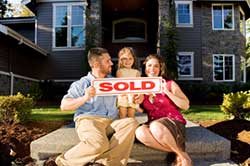 We offer a full range of property management & sales services for residential and commercial accounts throughout the greater Denver area. Our experienced team of Denver real estate professionals is always researching new methods to preserve and enhance the value of every property we manage.

Why use Bishop Realty Group to buy or sell your home:

What we do as your real estate agent:

Inquire About Our Services 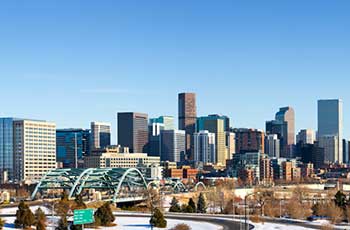 The City and County of Denver has defined 80 official neighborhoods that the city and community groups use for planning and administration. Although the city's delineation of the neighborhood boundaries is somewhat arbitrary, it corresponds roughly to the definitions used by residents. These "neighborhoods" should not be confused with cities or suburbs, which may be separate entities within the metro area.

Denver does not have larger area designations, unlike the City of Chicago which has larger areas that house the neighborhoods (IE: Northwest Side). Denver residents use the terms "north" "south" "east" and "west" loosely.

Denver also has a number of neighborhoods not reflected in the administrative boundaries. Sometimes, these neighborhoods reflect the way people in an area identify themselves; sometimes, they reflect how others, such as real estate developers, have defined those areas.